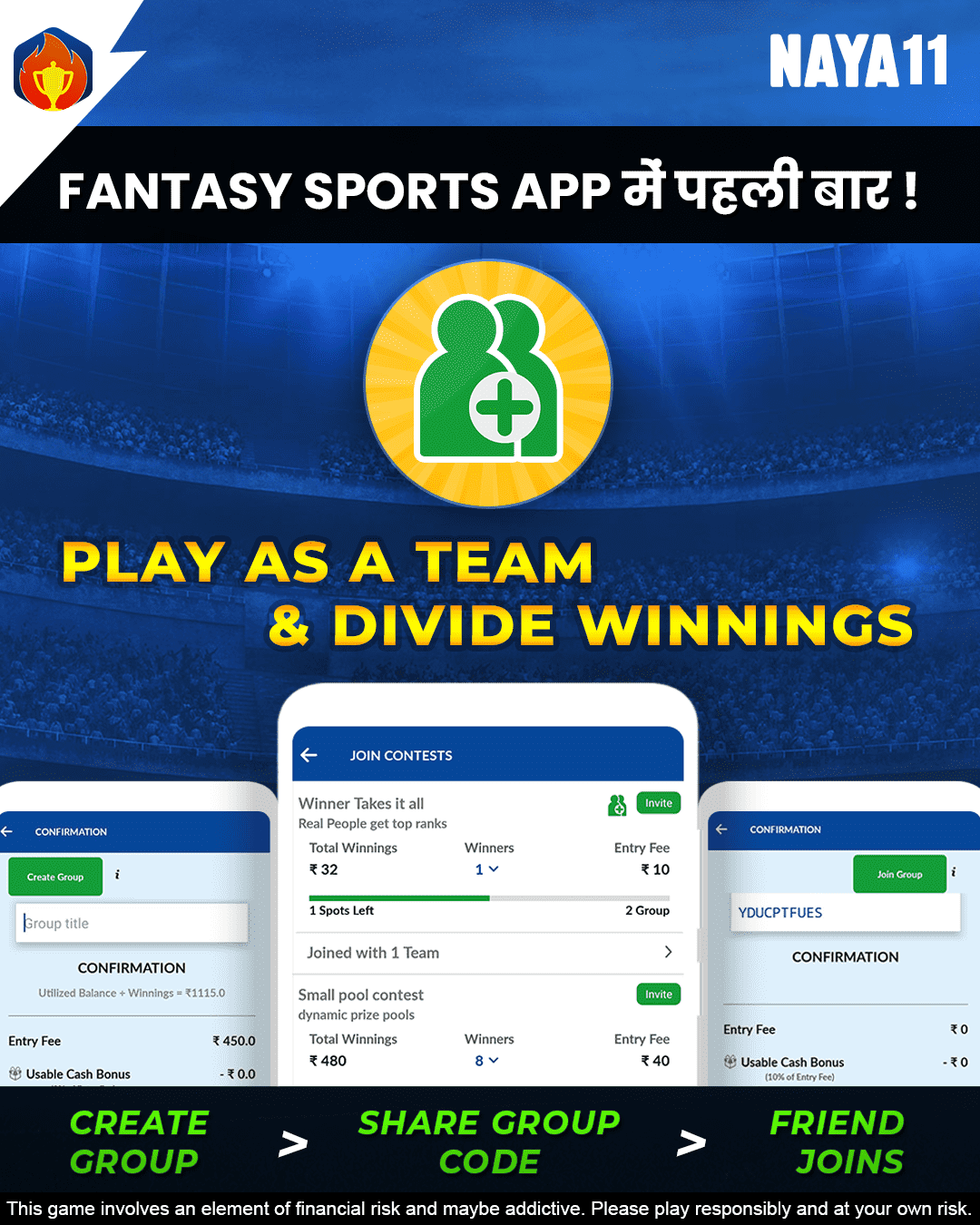 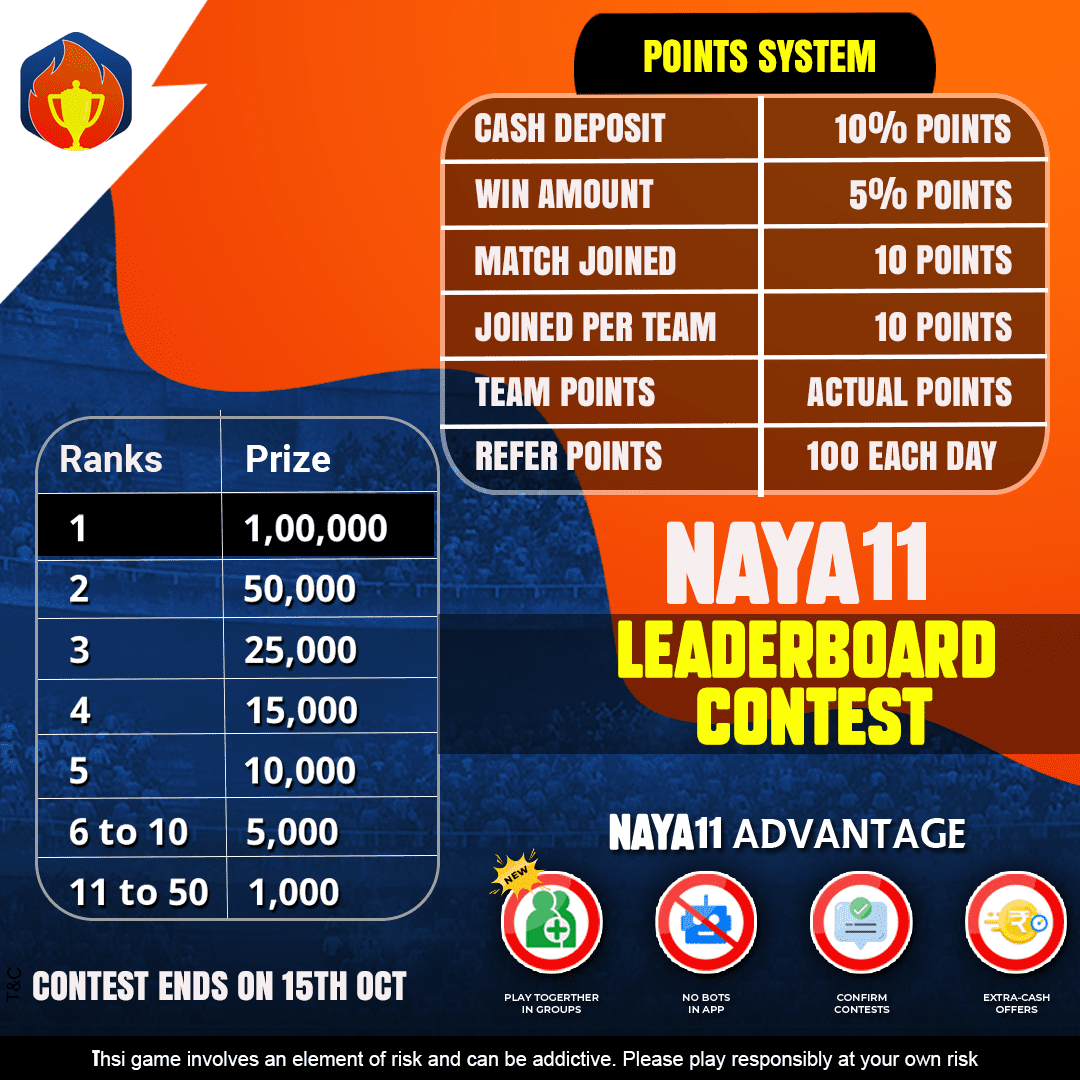 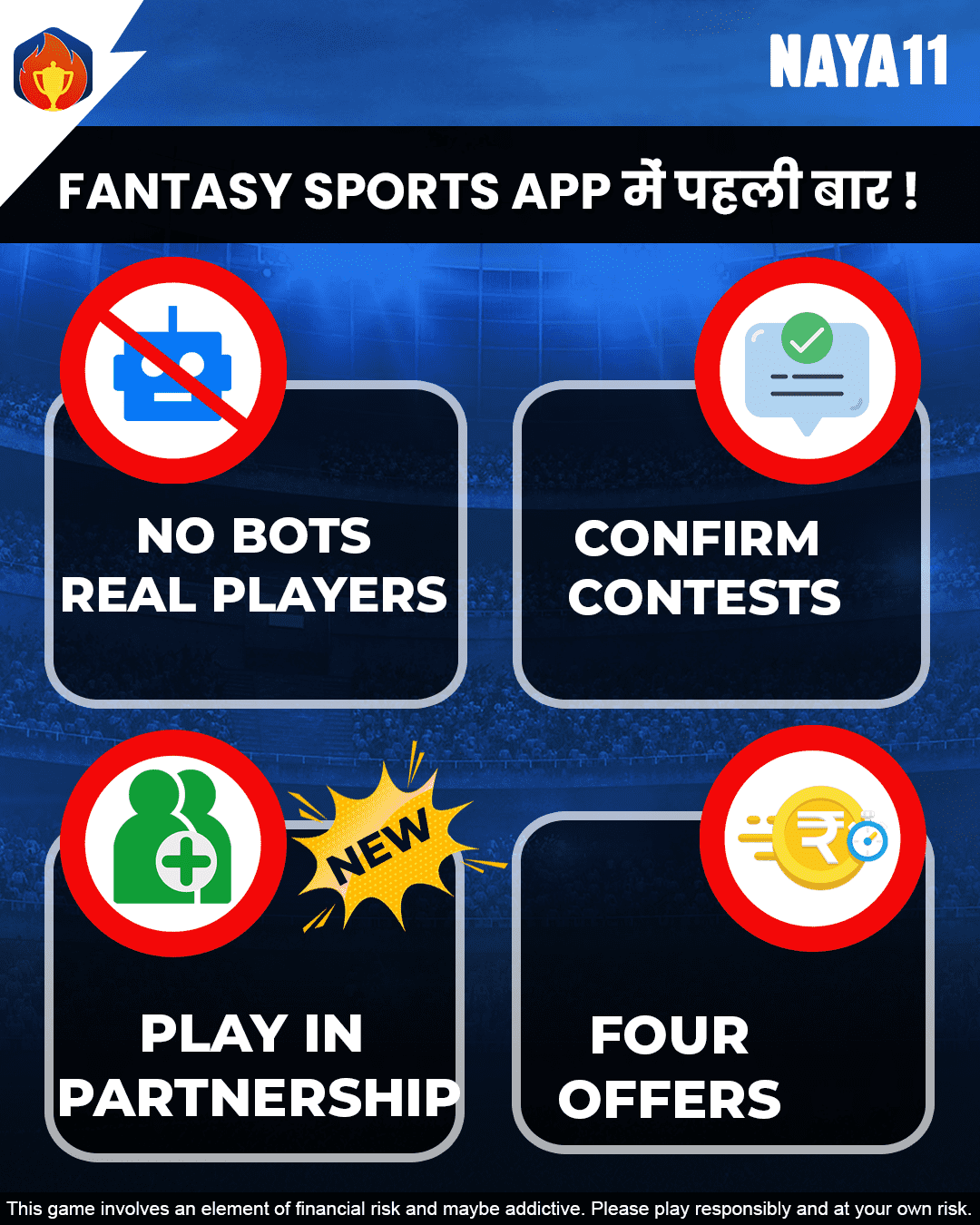 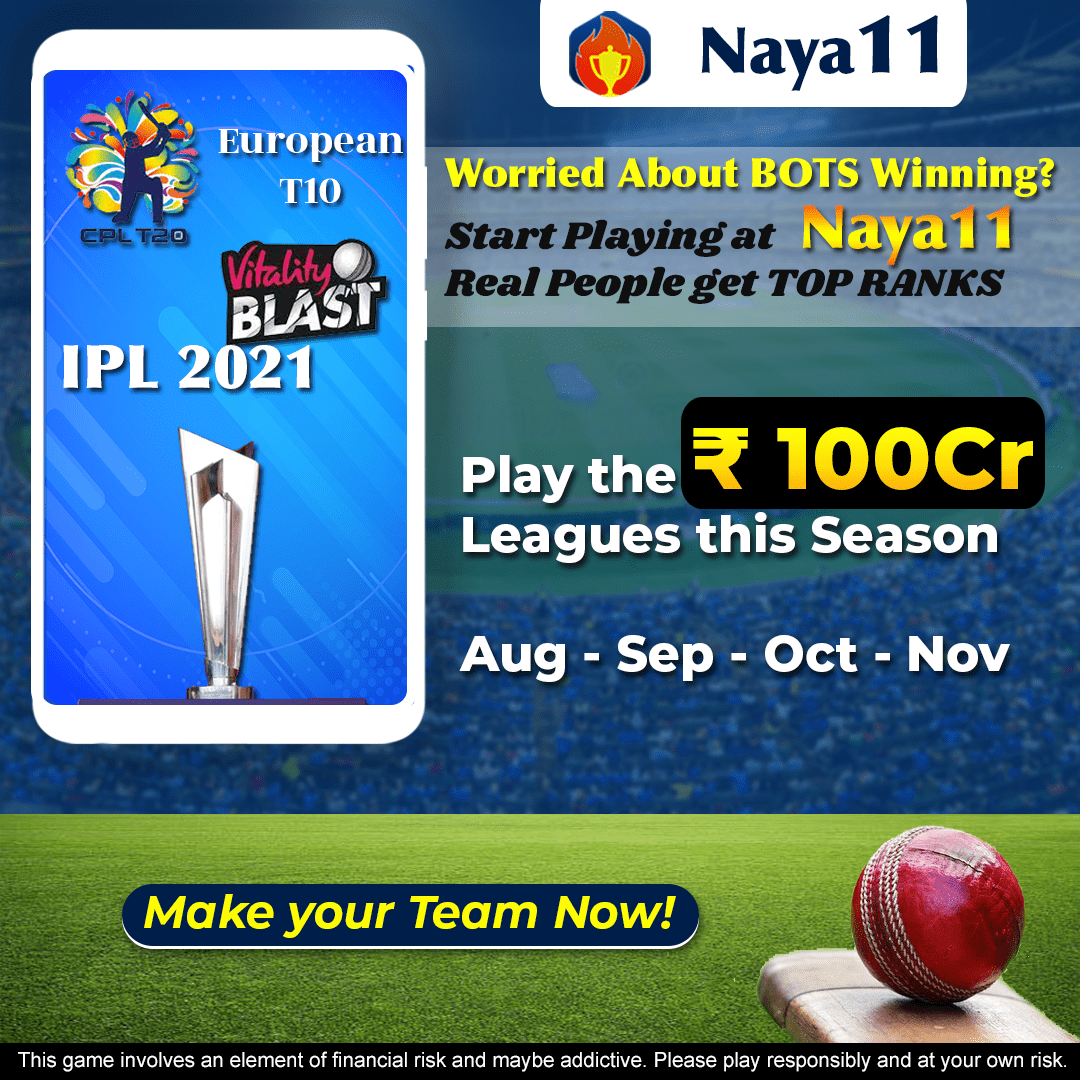 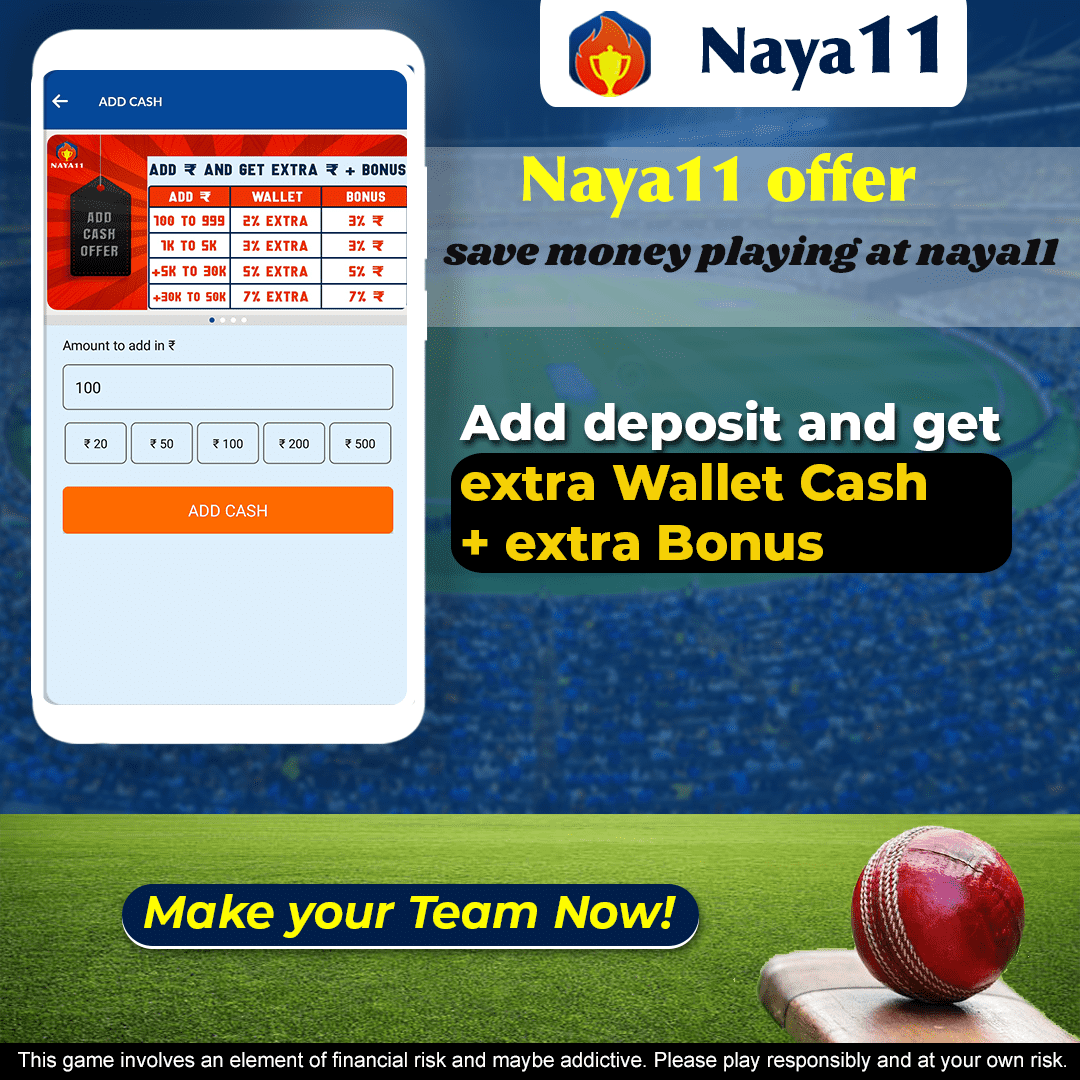 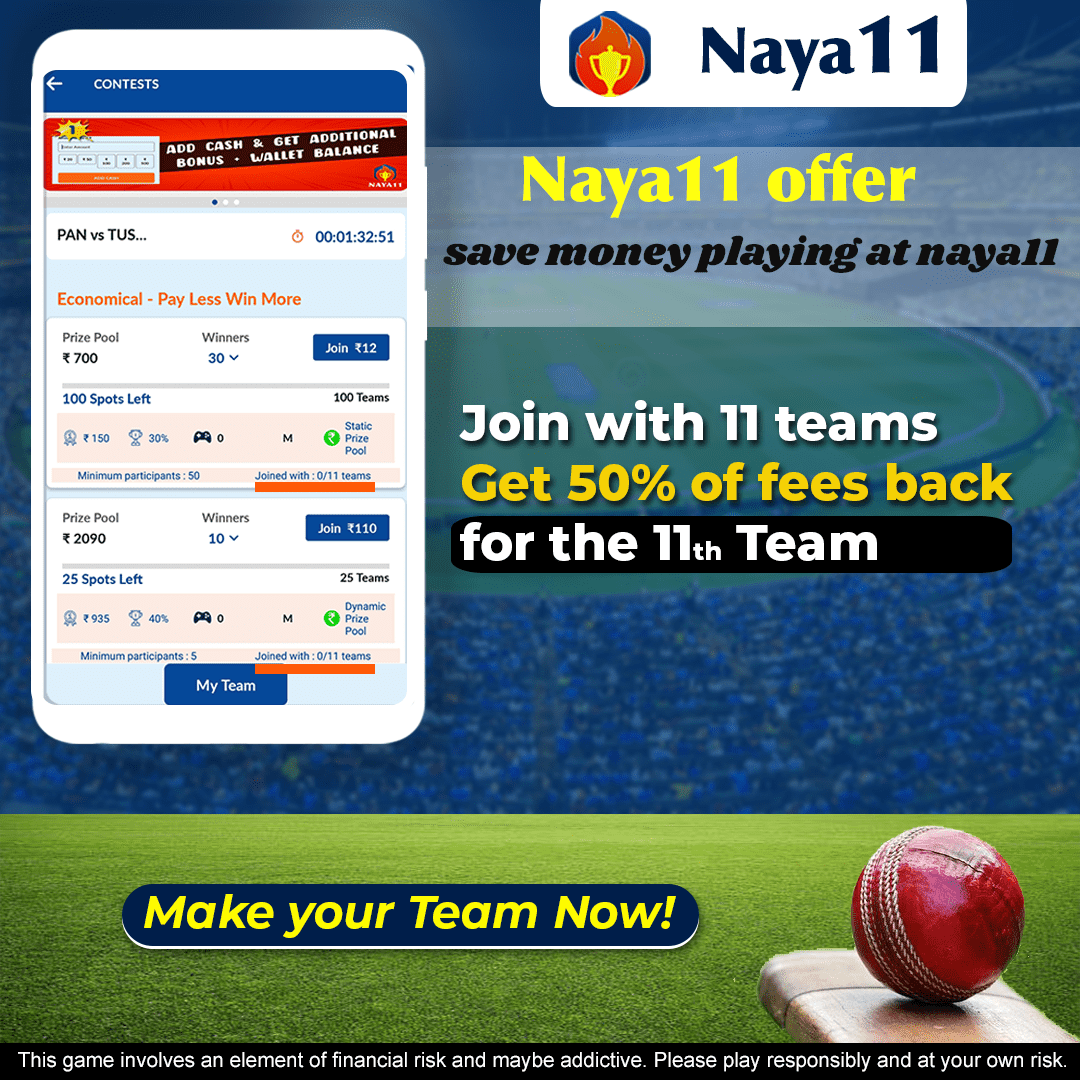 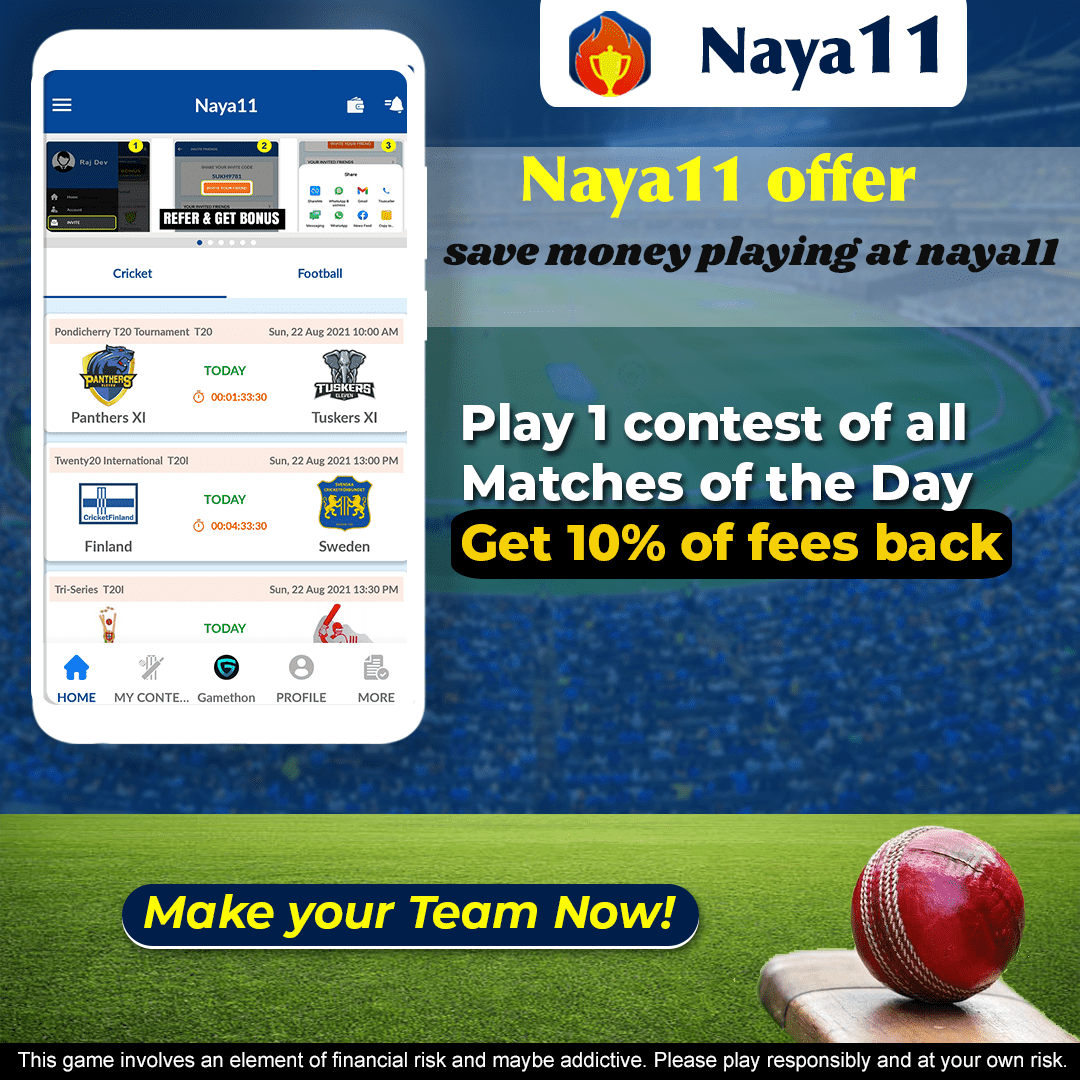 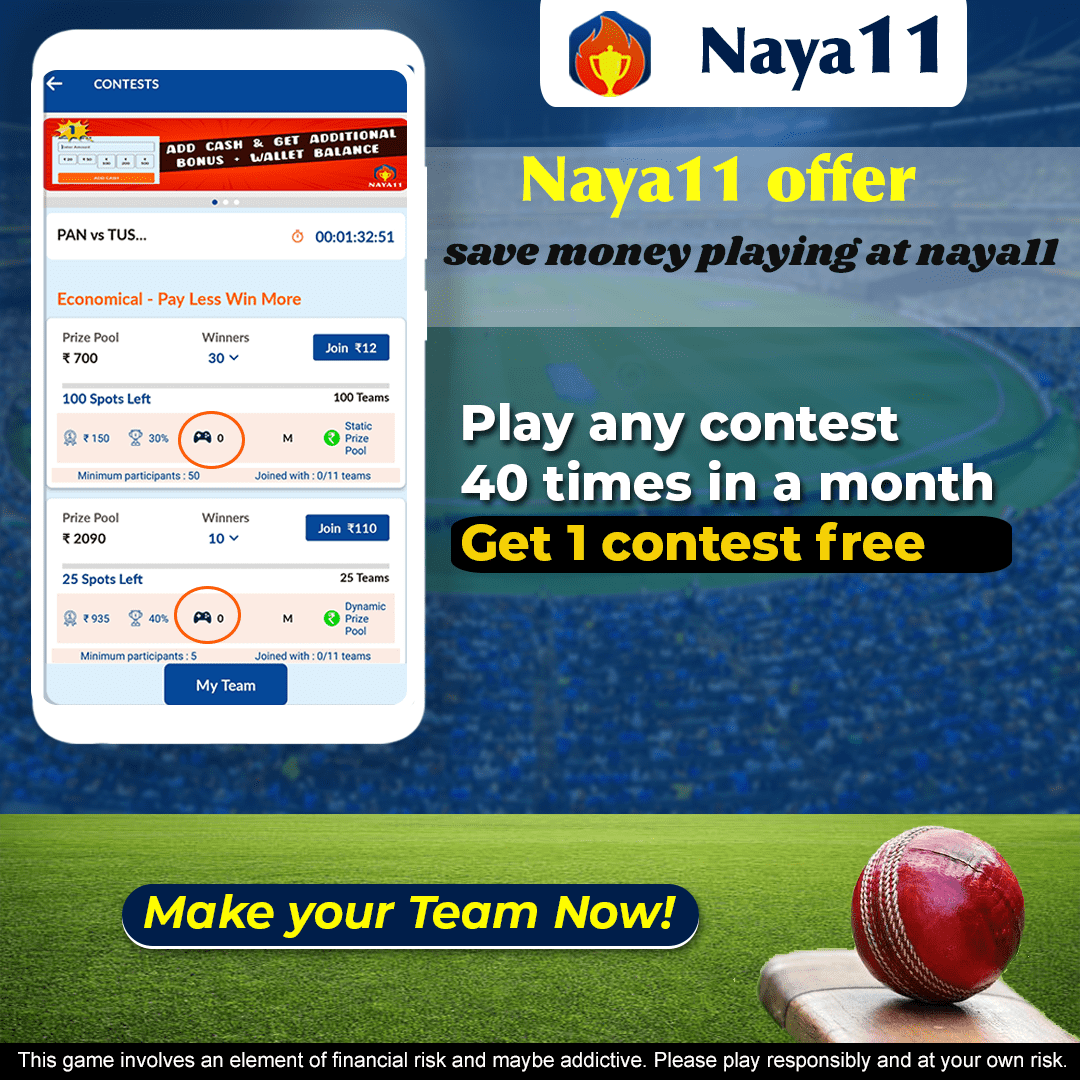 Naya11 Groups | Naya11 Teams | Play Together as a Team | Win Together 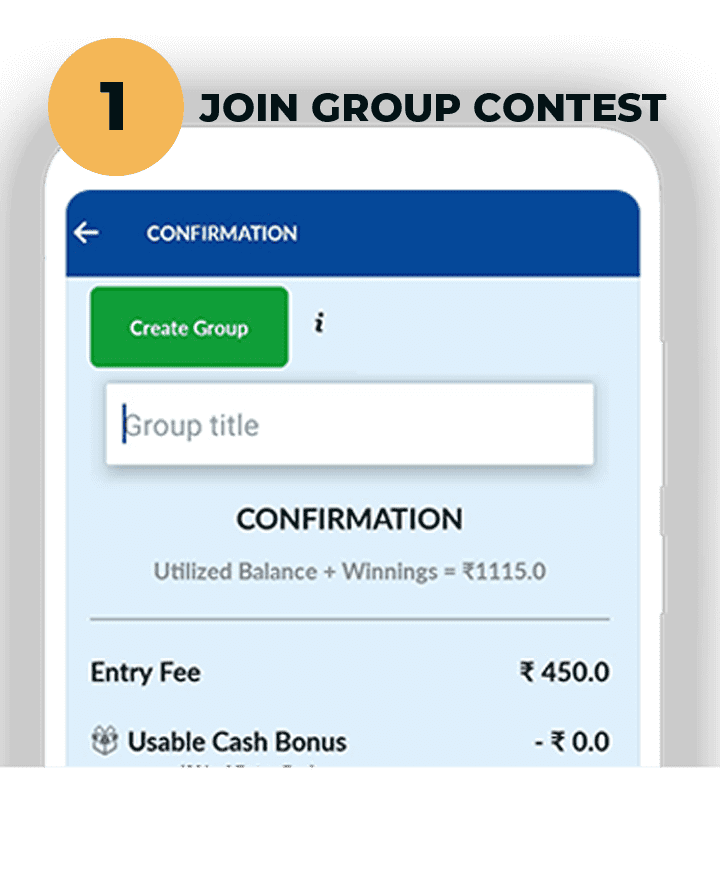 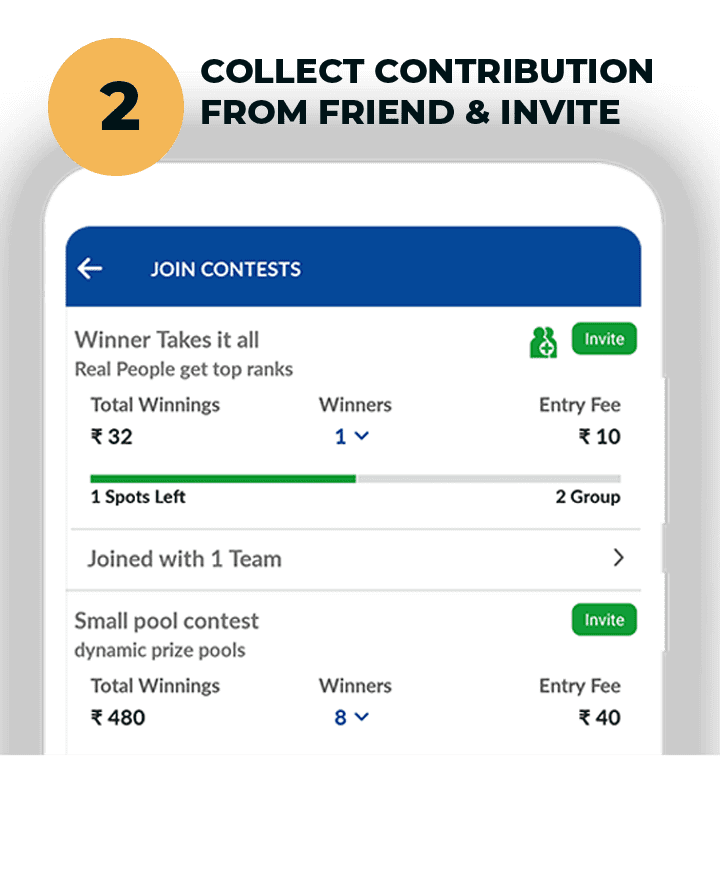 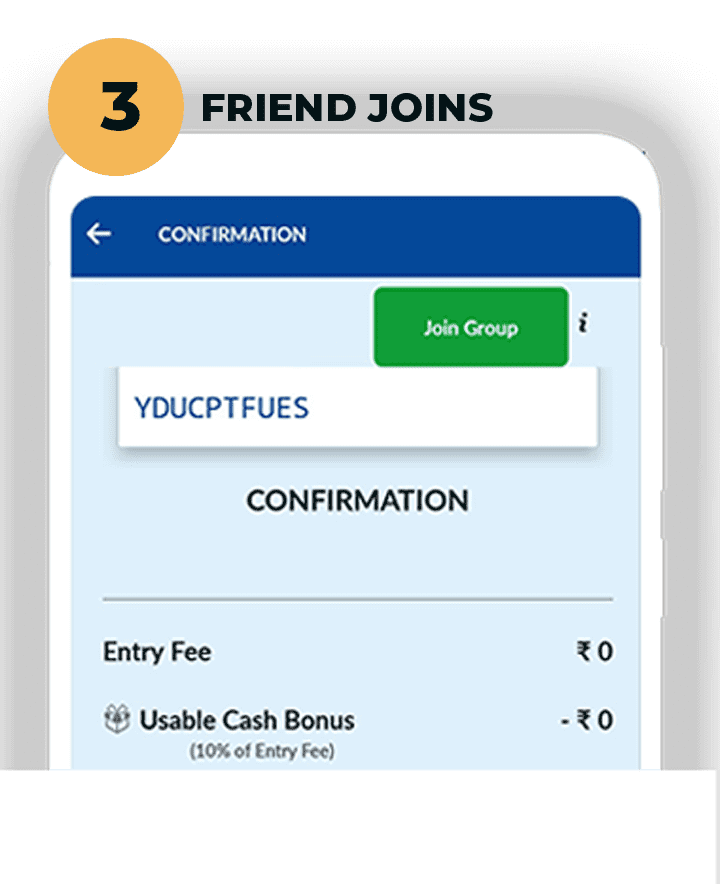 Play with your friend as a Team 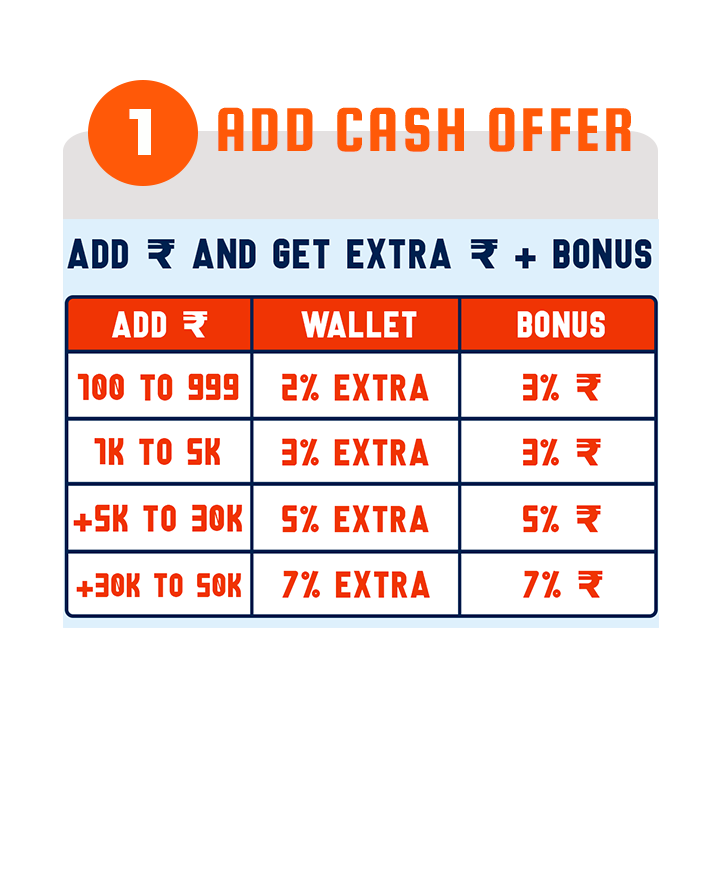 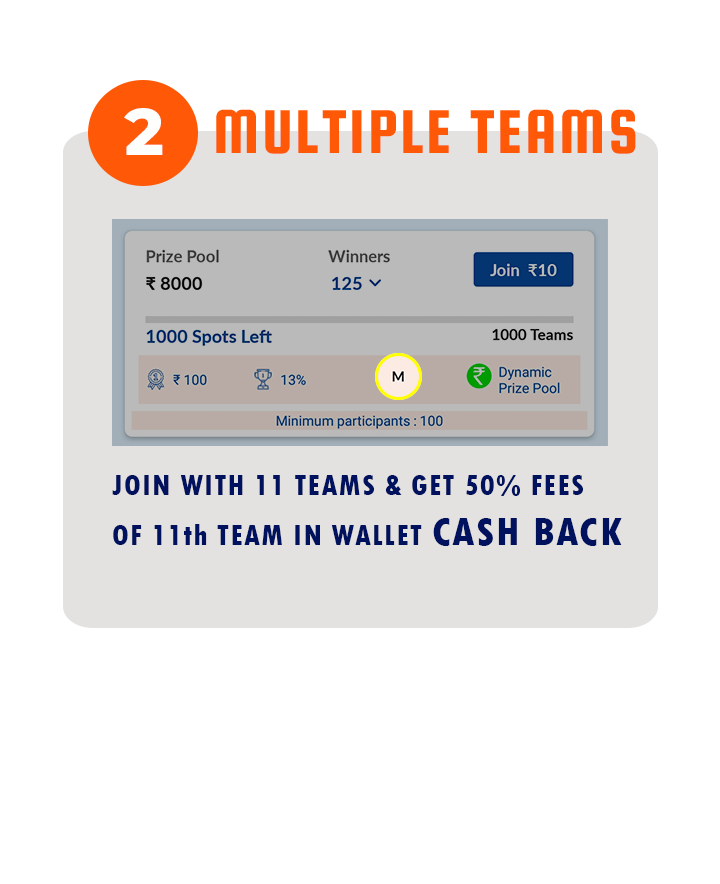 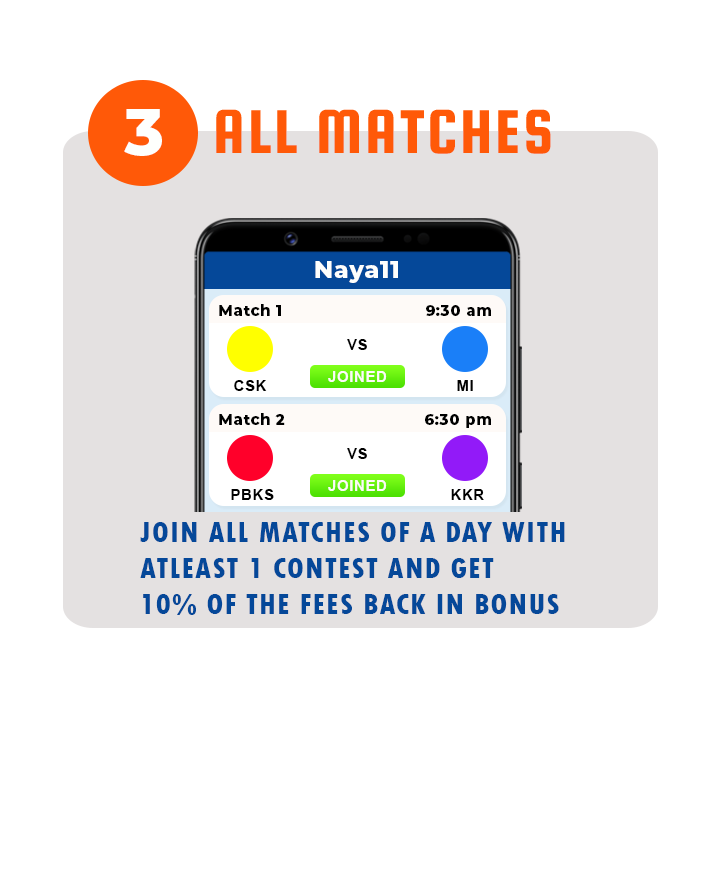 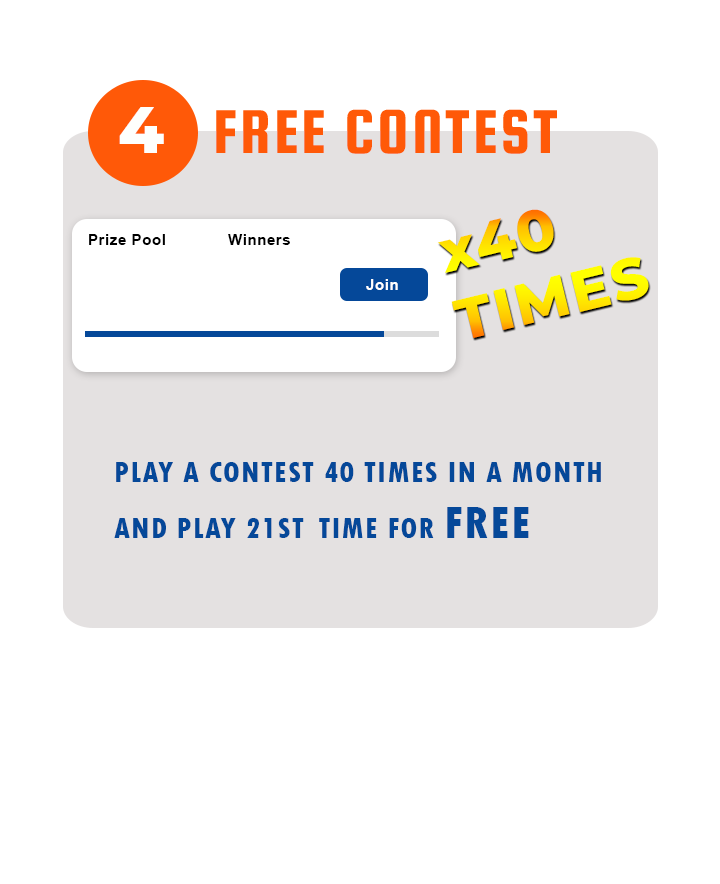 This is great experience I have seen. I personlly recommend to my friends to play naya11, thank you so much.

I am so happy to play at Naya11. I have won many matches and winning amount credited instantly. With some basic cricket analysis you can win more money. Thanks Naya11.

I have played on Naya11 since the beginning and won much more with instant credit. I have got top rank in many contests. Real peopl get top ranks as they say. The experience has been amazing. It is one of the best customer centric fantasy app.

GROUP CONTEST:
RULES OF Naya11 GROUP:
HOW TO JOIN

You have to give a name to your Group

Each Naya11 Group has a joining code. Share the joining code with the friend with whom you wish to play together.

While creating group, you have payed for the group, so it is your responsibility to collect the payment from your fiends before sharing the Naya11 group joining code. .